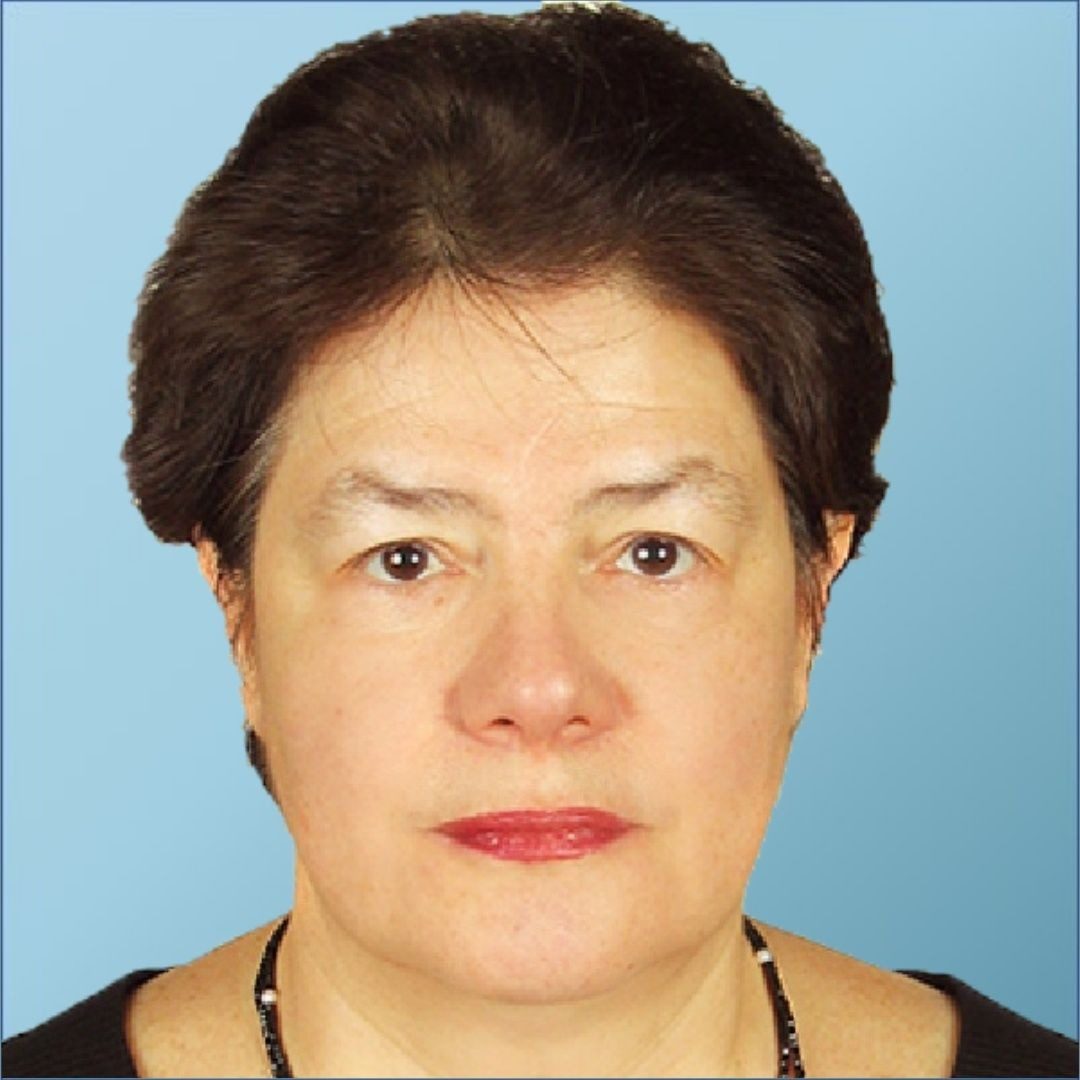 Anna Genina is an international relations and art consultant. Currently, Anna is a curator on two large projects at two Moscow museums: Late Fridays at the Pushkin (Pushkin Fine Arts Museum) and Ambassadors’ Evenings at Tsaritsyno Museum and Reserve. In addition to other curatorial positions, she was formerly head of arts for the British Council in Moscow.

Dr. Genina’s career has included wide ranging experience in the fields of education, art and television. Her work has included research on the musical and aesthetic education of preschool and school-age children for the Moscow State Children’s Musical Theater, writing and hosting a television program about music and art for teenagers, and serving as director for research and content for Ulitsa Sezam (the Russian adaptation of Sesame Street). Dr. Genina’s research has been published in Russia and internationally. She has a degree in Russian language and literature from Moscow Lenin State Pedagogical University.