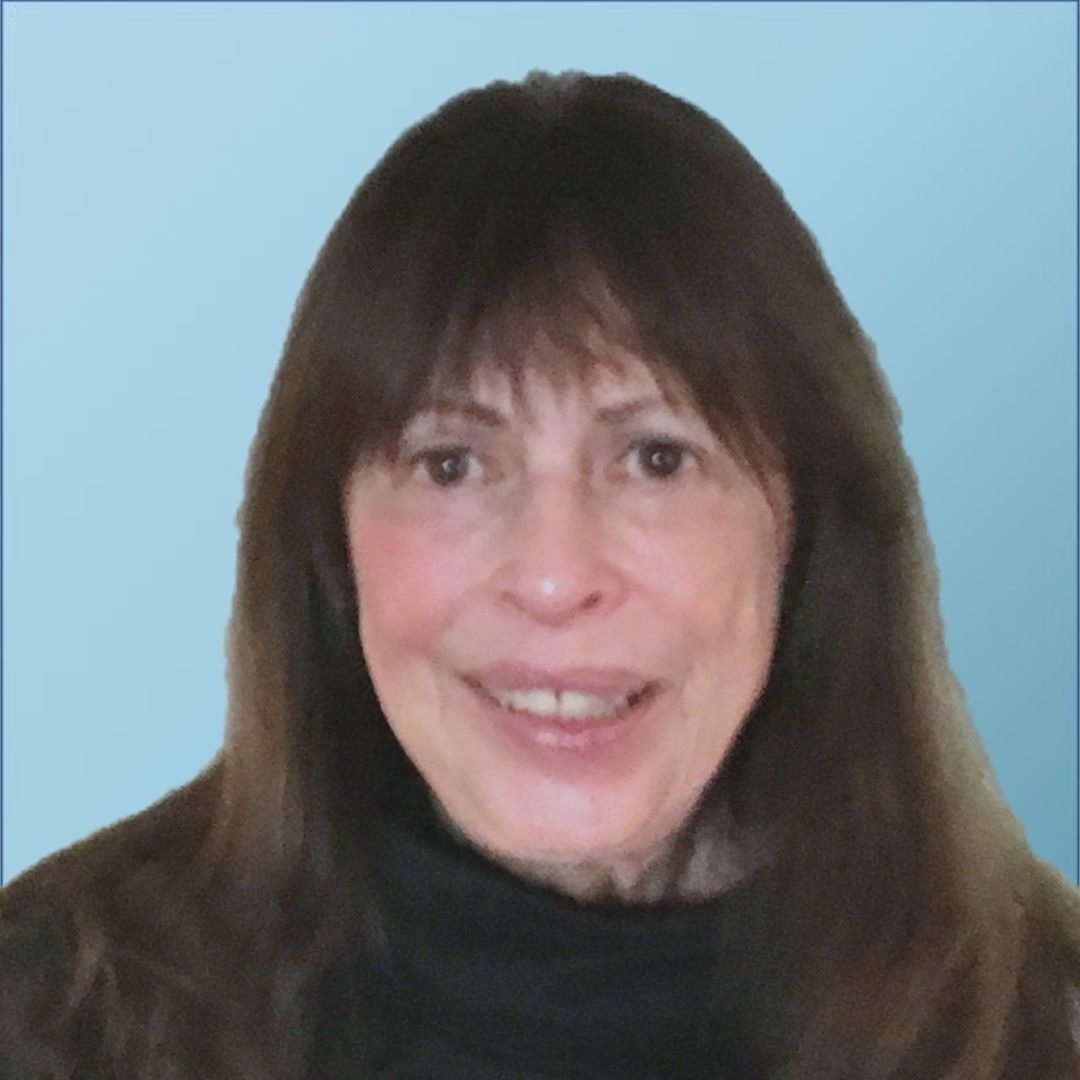 Bunny Lester has over 30 years of fundraising, program development and project management experience, including a successful track record of securing seven- and eight-figure grants and developing successful sponsorships and outreach packages. As vice president for development at Sesame Workshop, she managed a seven-person team that raised and stewarded $25 million annually for domestic and international productions, securing funds from foundations, corporations and federal agencies including The U.S. Agency for International Development, the National Science Foundation and the U.S. Department of Education.

She has served as executive director of foundation and government underwriting at Thirteen/WNET in New York, and in numerous capacities for organizations such as the National Science Foundation (NSF) Committee of Visitors, as well as review panels for the NSF, the National Endowment for the Humanities and the Corporation for Public Broadcasting Program Fund. Bunny earned her M.F.A. from the University of Colorado at Boulder, and with a grant from the National Endowment for the Arts, founded WOMANSPACE, an alternative visual and performing arts center in Boulder, CO.  She currently serves on the boards of the University of Colorado’s Brakhage Center for the Media Arts and the Boulder County Arts Alliance.