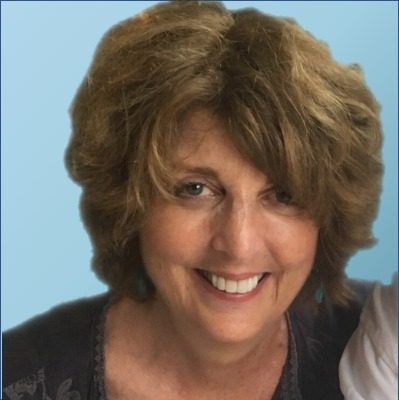 Cooper Wright is a children’s media consultant, writer, and producer with over 25 years of experience. She was vice president of international production at Sesame Workshop where she oversaw the creation of ground-breaking local productions of Sesame Street around the world, most notably in South Africa, China, and Pakistan. As a consultant to the Workshop, she helped to reframe the US Sesame Street series which resulted in the creation of a new show format that increased ratings. In 2009, she was hired by the Workshop to develop the bible for a new animated series based on the classic Sesame characters.